La Piñon staff and advocates provide responsive, flexible presentations and professional training sessions concerning sexual assault issues and safety. If you think it would be beneficial to host a La Piñon presentation, please request a presentation or get in touch. 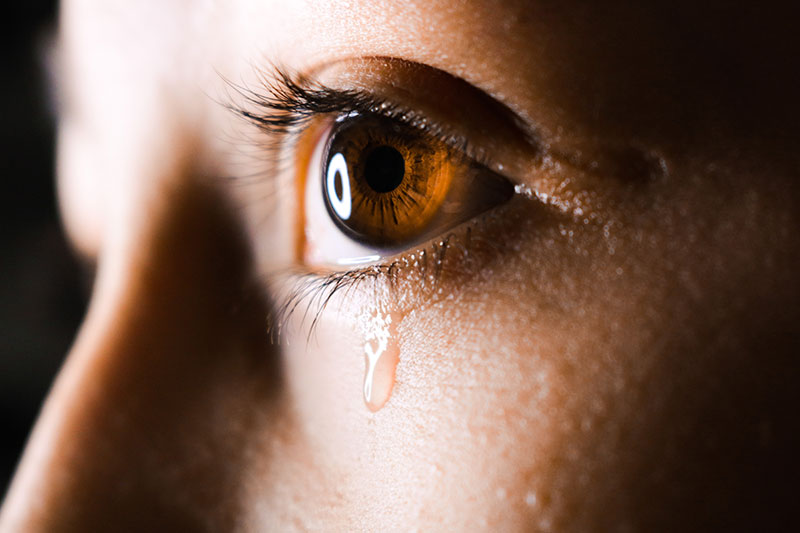